The third season of Better Call Saul has just started and I already feel like a sugar addict in front of a cake shop. I WANT MORE! Saul Goodman is without doubt one of the better achieved characters of US television. Created by Vince Gilligan to be the shady lawyer that provides very useful “legal” advices to the protagonist of the TV cult “Breaking Bad”, Saul had such a great success of audience that he was not only given a much bigger role in the original series, but also a prequel all for himself.

The claim “Better Call Saul” becomes the title of a captivating and involving drama that narrates the genesis of Saul’s legal career, when his name was….Jimmy McGill! The new episodes of the series are aired both on AMC and on Netflix weekly, but if you are newcomers on the show and want to watch the previous seasons you’ll find them on the online platform. WATCH OUT, IT’S VERY ADDICTIVE! If you start the first episode be sure to have enough time and food to be able to see also all of them 🙂 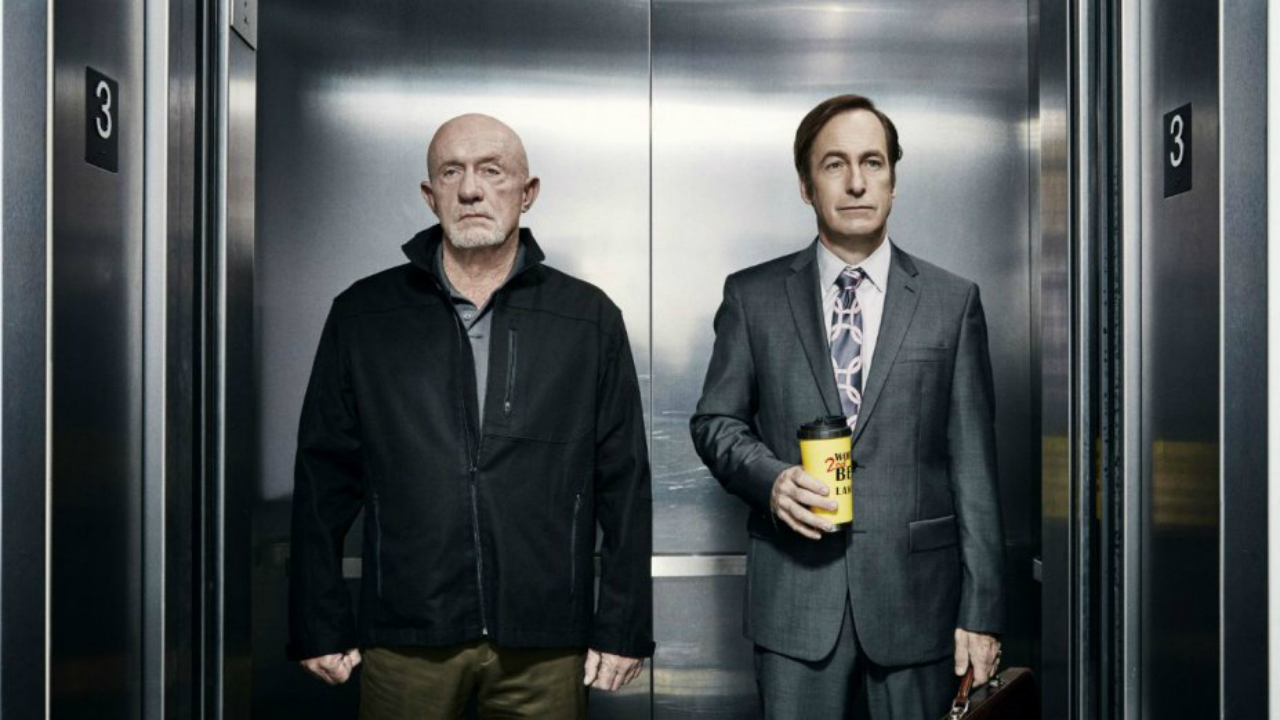 You’ll learn all about the difficult path that Jimmy had to follow to become a lawyer and how he transfomed himself into Saul, moreover you’ll know how his countered, but profitable aquaintance with Mike has started and how he met the misterious Gustavo Fring. Before tasting a fried chicken thigh from Los Pollo Hermanos by the end of the season, I dig in some sugar!

Food and the Series Ideas!

In the first shot of “Better Call Saul” we find our protagonist working under a false name in a Cinnabon, kneading a bunch of Cinnamon Rolls. What is he doing there? I won’t spoiler it for sure, but I can give you the most similar recipe to the original Cinnabon Rolls I found!!

For the dough: 2 1/4 tsp active dry yeast, 1 cup milk warm, 1/2 cup granulated sugar, 1/3 cup margarine I used softened unsalted butter, 1 tsp salt, 2 egg, 4 cups all-purpose flour.
For the filling:1 cup brown sugar packed, 3 tbsp cinnamon, 1/3 cup margarine softened.
For the cream cheese icing: 6 tbsp margarine I used unsalted butter, 1 1/2 cups powdered sugar, 1/4 cup cream cheese, 1/2 tsp vanilla extract, 1/8 tsp salt.
INT. KITCHEN — MIXER
When preparing the rolls, sart by dissolving the yeast in the warm milk. Mix well with a mixer sugar, butter, salt, eggs, and flour. Using the dough look start kneading adding the milk with yeast a little at the time. Place the dough into an oiled bowl, cover and let rise in a warm place about 1 hour or until the dough has doubled in size.
INT. KITCHEN — TABLE
Roll the dough out on a lightly floured surface, until it is approx 16 inches long by 12 inches wide. It should be about 1/4 inch thick. To make the filling, combine the butter with brown sugar and cinnamon in a bowl and spread it on the dough. Using a lot of attention, roll the dough from the long edge and cut it into slices (Jo’s advice is to use a piece of floss vs a knife). Place the cut rolls in a pan and let them rise again for another 30 minutes until they double in size covered with a damp towel.
INT. OVEN –350 F FOR 20 MIN.
Cooking time can vary greatly, so always check the rolls and wait until they are golden brown. In the meantime, prepare the icing by mixing all ingredients and beat well with an electric mixer until fluffy.
INT. LIVING ROOM– IN FRONT OF THE TV
Watch your Better Call Saul episode eating the rolls covered with icing. 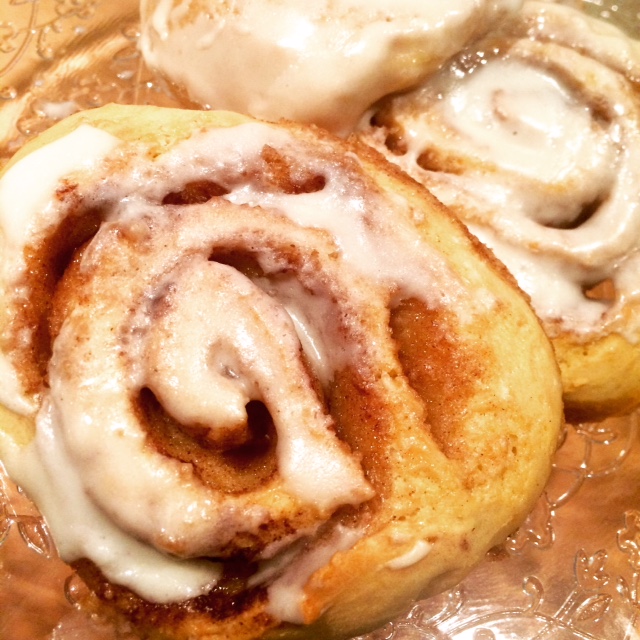 Semifreddo and Vodka to celebrate the comeback of Grace and Frankie