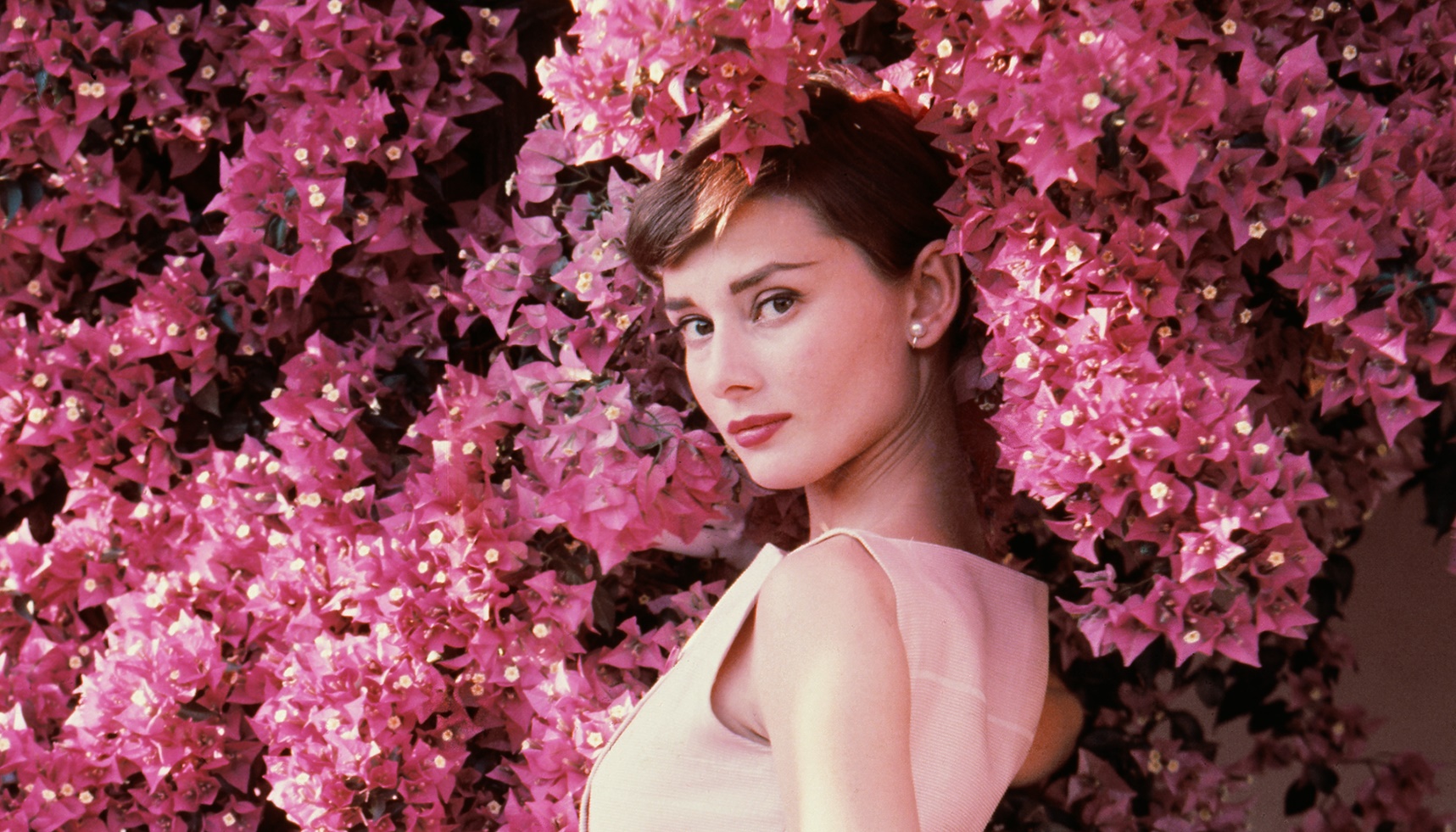 Today, the 4th of May would be Audrey Hepburn’s birthday. Unfortunately she passed away more than 20 years ago, but I defy all originality saying that her performances made her immortal! And immortal is also Sabrina’s scene where, she tries to prepare a soufflé.

Let’s start from the beginning: Sabrina is the driver’s daughter of one of Long Island’s richest families. As a young girl she falls desperately in love with their youngest son David (crazy handsome William Holden), a trifler and a womanizer, and her father decides to send her to Paris for two years to forget about him. As soon as she comes back, completely transformed, Sabrina wins David’s heart, but she realizes that her real match is his elder brother, Larry (who would not fall for Humphrey Bogart) , an apparently heartless and very gifted entrepreneur.

I know, right? Only Audrey Hepburn can play such a character and make the transformation from the girly driver’s daughter to the sophisticated parisian woman come out as authentic. Someone tried it again later, but the remake of the movie was a real disappointment (sorry, Julia Ormond, it’s the truth!). 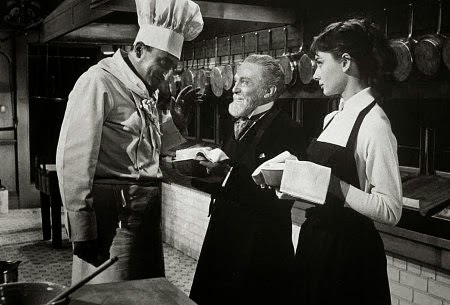 The food connection in this lovely picture is that Sabrina was sent to Paris to attend a cooking course and become a refined cook, the problem is that she is too distracted by her obsession for David to focus on the preparations. In her defense we have also to consider that French cuisine is not extremely easy to learn.

In her honor, I’ll try to follow her Frech culinary steps and I’ll prepare a zucchini soufflé.

Prepare the pans, better to use the small ceramic ones, but I only had a muffin pan so I tried to prepare also soufflés with it. Cover it with butter without leaving any spot out, and spread some bread crumbs on it. Then leave the pan/s in the fridge.

First of all, cut the zucchini in small cubes and have them boil. When the zucchini are cooked, strain the water, mix them to make a puree and put them on the flame to loose the liquids in excess.

Mix the yolks with the grated cheese, salt and pepper and add the zucchini cream.

While you let it cool, whip the whites VERY VERY FIRM. Mix everything paying attention that the whip cream won’t loose firmness and pour the batter in the pans that you retrived from the fridge.

A trick to make the soufflé grow is to put in the oven another pan with water to create steam. As you can see in the gallery below I put the water in the holes I was not using. 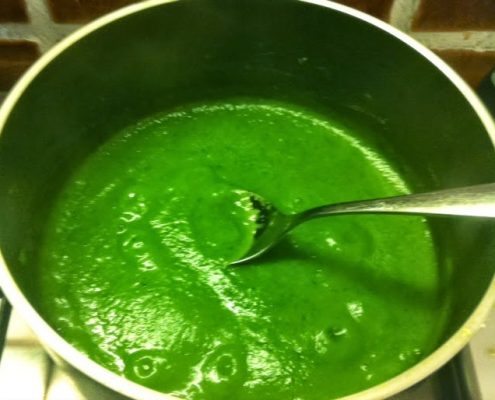 Now we get to the difficult part: to see if the soufflé grows. Put the pans in the oven at 350 F for 10 minutes and then raise the temperature to 425 F for another 10 minutes. DO NOT EVER OPEN THE OVEN AND GOOD LUCK 🙂

Let’s see how it went for Audrey…

I love the Baron’s line! I think that it is one of the best lines ever said in Food and the Movies’s style: “A woman happily in love burns the soufflé. A woman unhappily in love forgets to turn on the oven…”

My soufflés grew beautifully for the first 10 minutes then, when I raised the oven’s temperature, they burned on top and fell down…Sabrina’s cooking class fellow would say that I’m too happily in love…Physics instead would prove that my oven’s temperature raises too fast!

Fargo 3 it’s all about the Brothers
Scroll to top