Summertime calls for action blockbusters, and in 2017 big studios seemed to love their n. 5 🙂  Either that we hate or we love franchises like Transformers, Pirates and The Mummy we all agree that to enjoy the viewing experience we need popcorn!

It all started with the release of Pirates of the Caribbean n. 5 (Dead Men Tell No Tales) at the end of May, then at the beginning of June we had the nice fresh air novelty of Wonder Woman, followed by The Mummy reboot (just so you know this would be n. 5 too, after the three films produced in the nineties and the original one) and Transformers n.5 (The Last Knight). 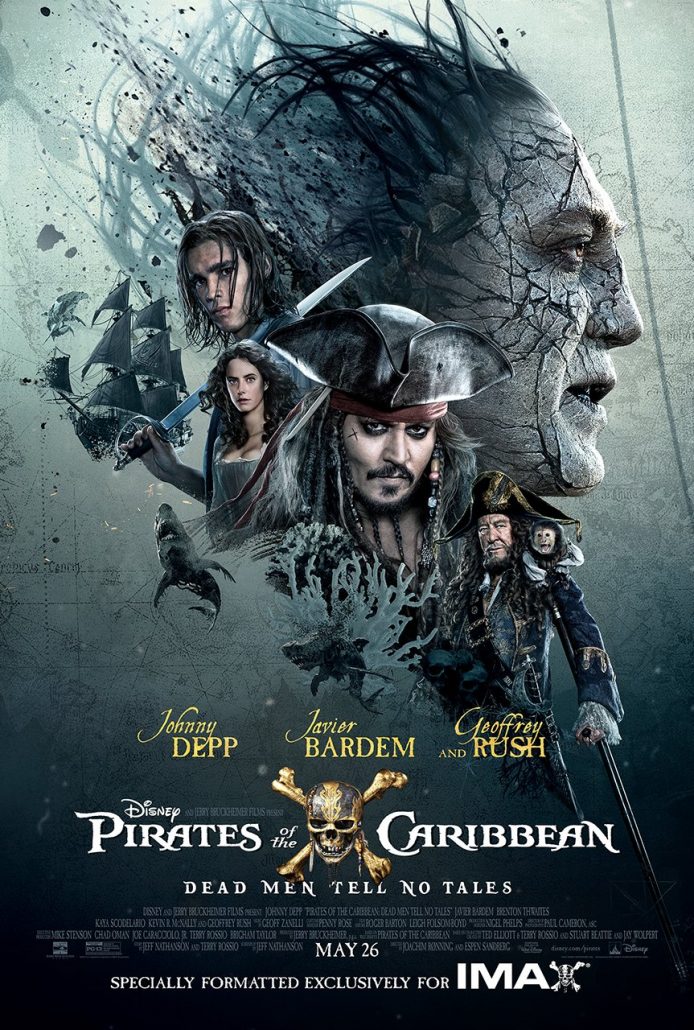 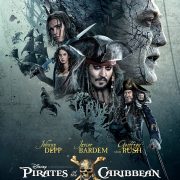 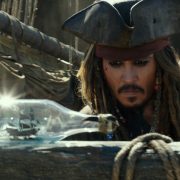 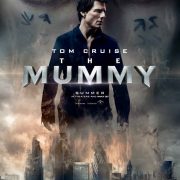 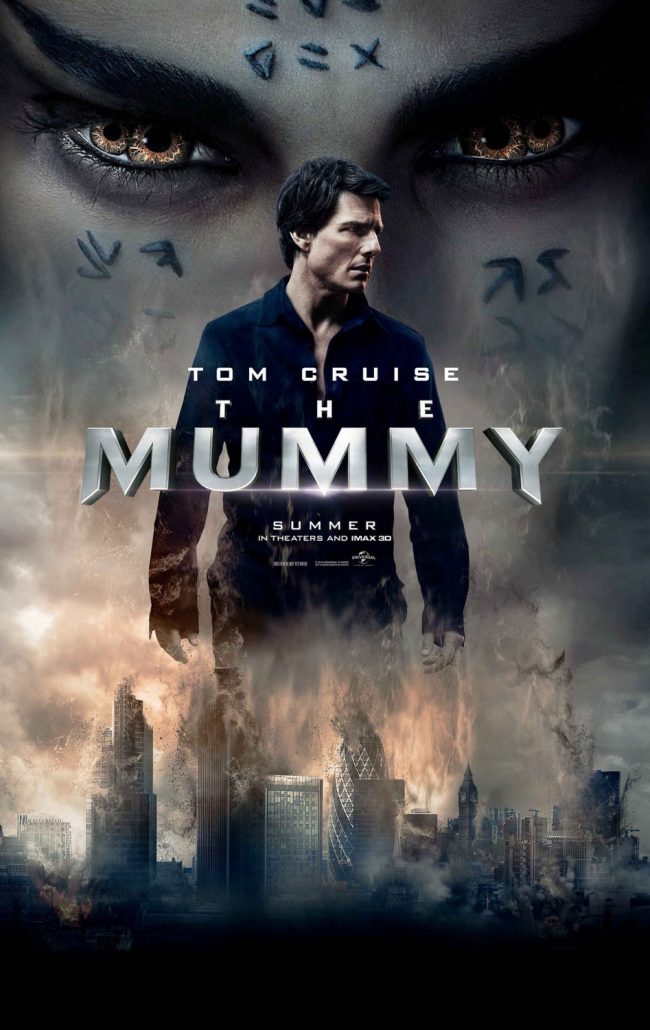 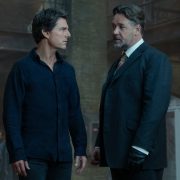 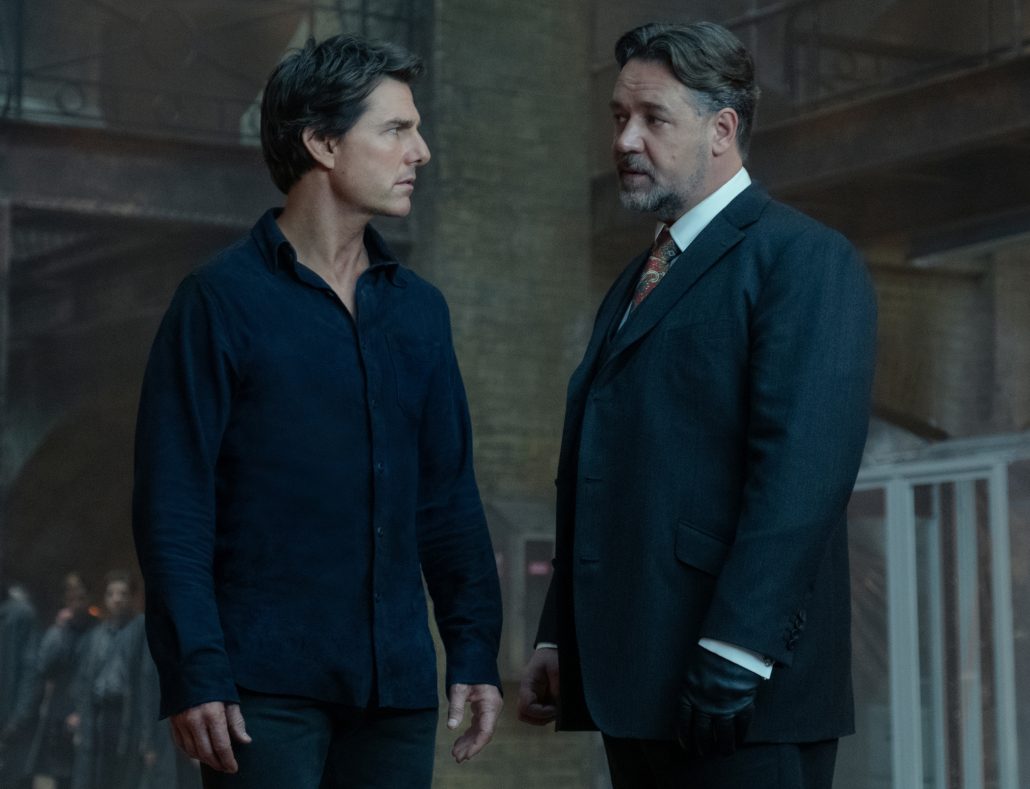 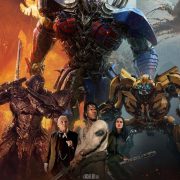 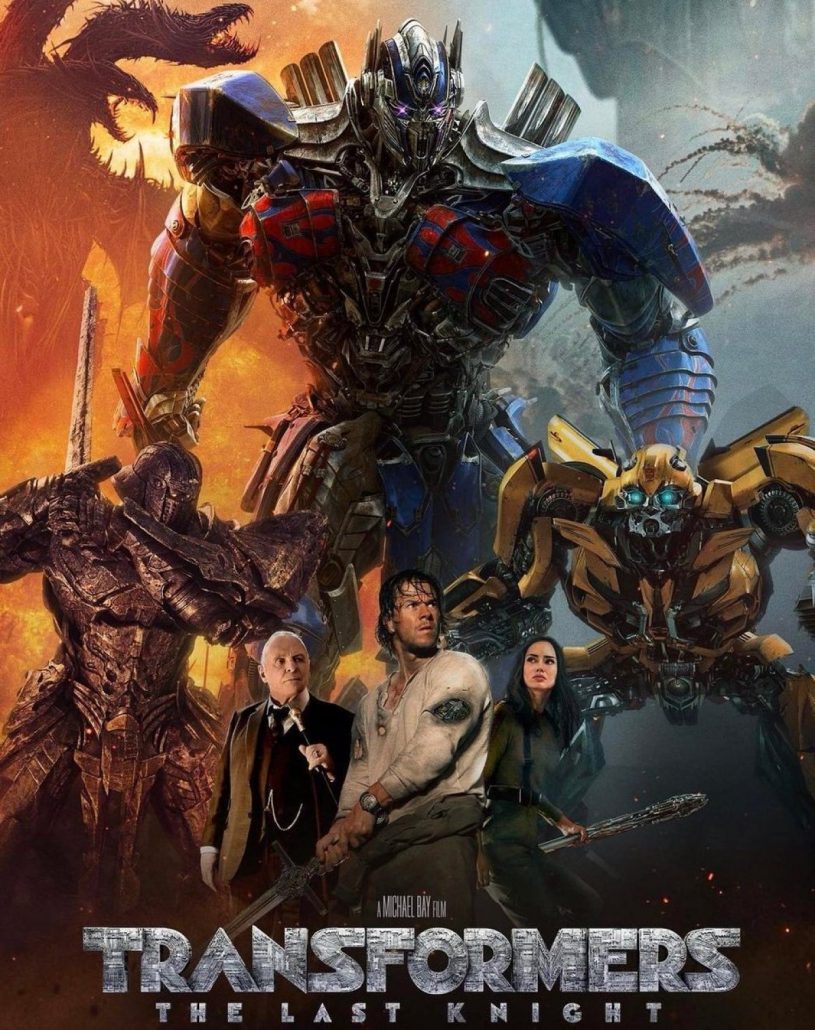 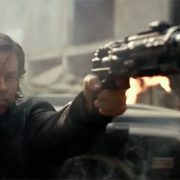 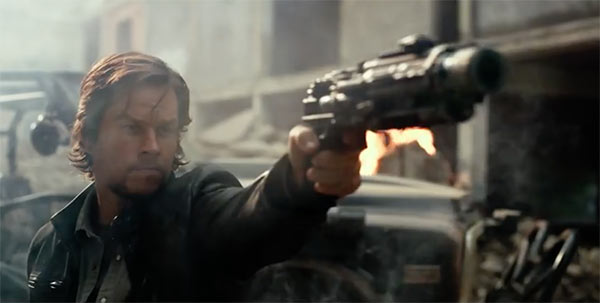 A part from Wonder Woman that was a real success at the box office, the other three movies opened in theaters with their franchise low. Maybe the audience had enough of the same characters and over stretched plots.

Why not looking for new ideas and keep producing them, you ask? Well, first of all there is a great number of producers, screenwriters and directors very specialized and whose strategy is never to leave the known way for the unknown…in fact, even the franchise low is still hundreds of millions of dollars. Moreover, famous actors build their bank accounts on these action movies, most of them say that thanks to what they earn with blockbuster they can afford to accept to work in small independent films…so they say 🙂

And the result is that every time we check what’s at the movies we see the usual faces playing the same roles year after year after year. How long it will take to see an actual change due to lower incomes than expected? What I know is that Transformers already have a couple of pictures coming up in ’18 and ’19, Pirates of the Caribbean ended with a strange closing scene and The Mummy with a Cruise transformation that calls for…(no spoiler, Elena!)

Oh well, at least we have the perfect culinary pairing for these popcorn films: popcorn! I know, I know…you think is not that original…but there is a less obvious reason behind my choice. Popcorn can seem like a popular and unsophisticated food, in fact we have eaten and enjoyed it so many times in the past, but like blockbuster action movie franchises, prequels and sequels it can be proposed in dozens declinations and we still go for it!

Therefore, for this summer heroes fighting pirates, mummies and robots I thought about a portable and energizing version.

INT. KITCHEN STOVE — WHENEVER YOU WANT TO POP

Pour a couple of spoons of canola oil and half of the mais kernels in a big pan, close with a cover and put it on the fire. When the heat starts popping the corn move the pan to make all kernels touch the bottom and, when ready put the popcorn in a bowl. Repeat with the remaining kernels.

While the popcorn is popping, in a small pot melt the brown sugar in the honey adding a pinch of salt. Toast the almonds 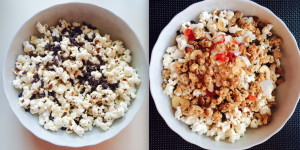 Transfer the popcorn in the bowl with the toasted almonds and add the chocolate chips, the dried fruits and muesli. Then pour the sugar and honey syrup in the bowl and mix very well till all popcorn is covered.

Spread everything in a container and put it in the fridge for at least one hour.

Cut the bars and enjoy. Now you are geared up, energized and ready for the next action blockbuster….Spiderman prequel isn’t it? 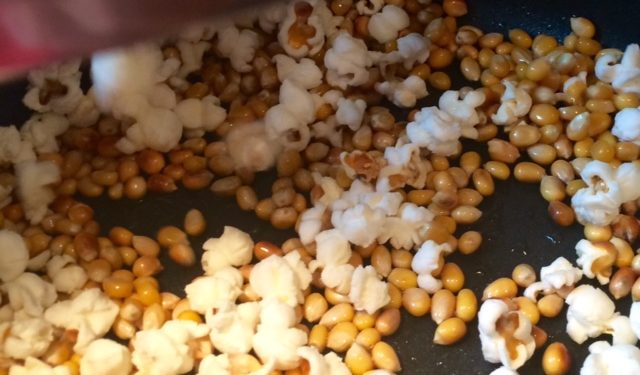 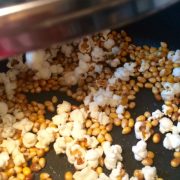 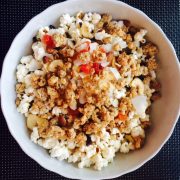 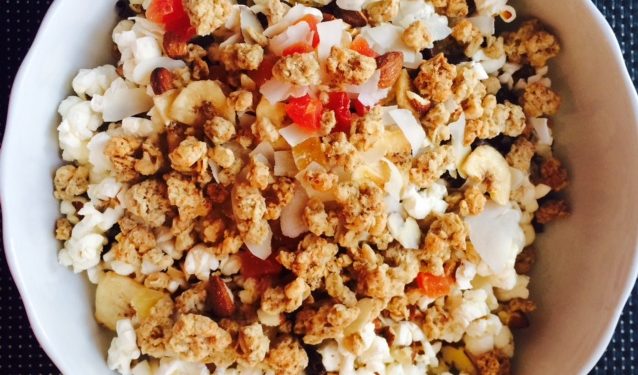 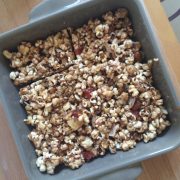 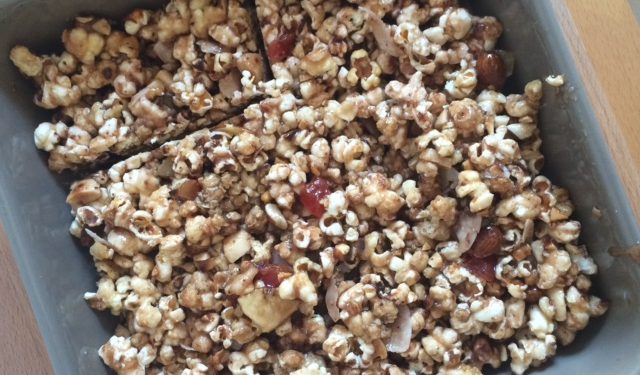 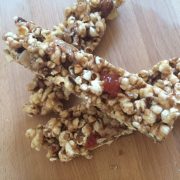 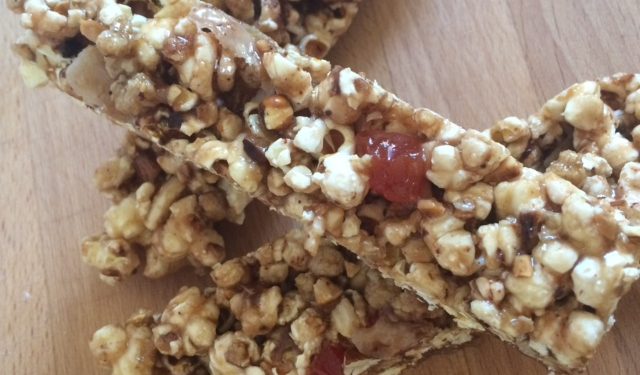 Recipes from Game of Thrones: Arya’s Fruits and Cheese Tarts
Scroll to top