Hello, my name is Elena and I’m a Narcos’ addict…I have snorted the 10 episodes of season 3 in two days and now the only way to calm my withdrawal symptoms is to cook (and stuff myself) with Cocadas Blancas. The tastiness of these Colombian desserts is due to white and impalpable ingredients that would be perfect for the blow business…

If you are part of that estranged group of people that still has not seen one single episode of Narcos…I envy you! I would love to live again the experience of discovering how Pablo Escobar trasformed his smuggler career to become the most powerful and dreaded Colombian drug lord with a business turnover of 60 million dollari a day. You’ll fall in love with him, while despising him, you’ll admire his entrepreneurial choices and loathe his horrible and violent actions. Believe me, binge watching the first two seasons pretending that you don’t know they finally killed him, will be the only feasible choice.

If you are part of those lucky “malparidos” that has not seen season 3 about the rise and fall of Cali Cartel after Escobar’s death, let me ask you one thing: WHAT ARE YOU WAITING FOR?

Maybe, I say maybe, you are afraid that with Pablo gone the show lost its grip. The truth is that it definitely lost the “one man show” feel it had because Escobar, played by the incredible Wagner Moura, was just iconic. In any case, it surely found the essence of what Narcos is: a series the recounts an unequal fight of (uncorrupted) police and military forces against the drug lords and their interconnection with politcs. Never forget that the plot is based on terrible true events that occurred in the ninties, but that unfortunately are still happening carried on by different criminals.

Moreover, Escobar’s absence gives way to the other protagonists and new characters so perfectly cast that the story becomes real from the start. In season three my favorites actors are Pedro Pascal, Pepe Rapazote and Matias Varela that are playing agent Pena, Chepe and Jorge Salcedo. Let me know who are yours in the comments below! 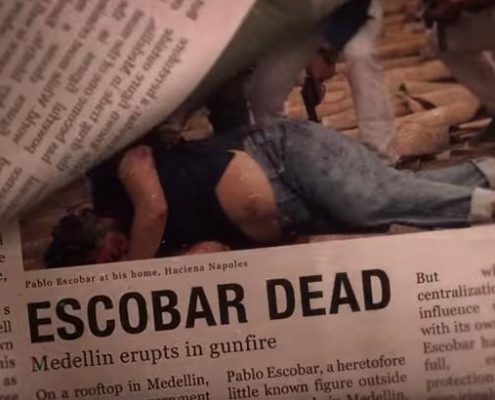 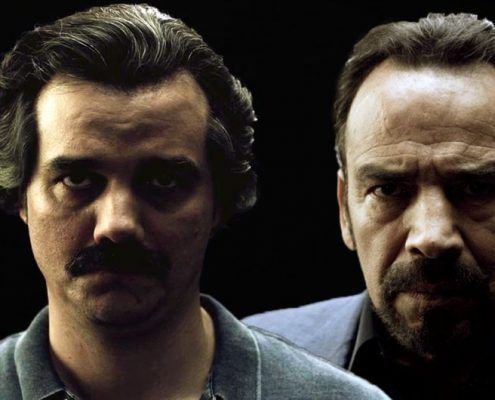 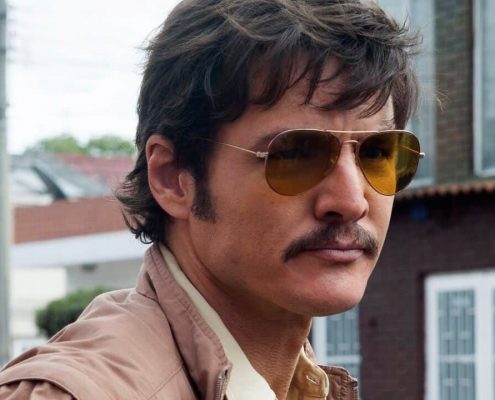 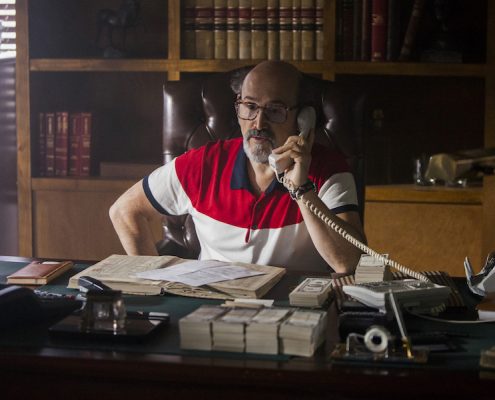 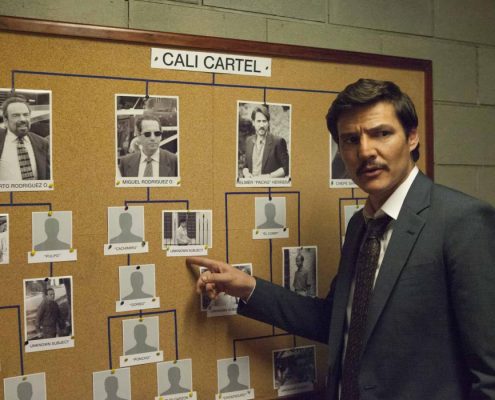 If you are just like me going cold turkey and despairing on the terrible realization that we have to wait about another year to see season four (Mexico baby!) I have the right cure for you…Typical Colombian sweets prepared with shredded coconut, icing sugar and milk…each reference to the white substance you are thinking about….is purely coincidental :))) 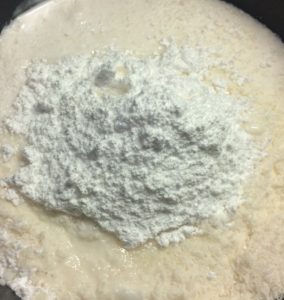 INT. KITCHEN — STOVE
They pour all the ingredients in a pot and cook on a low flame for 25/30 minutes till thickened.
It’s fundamental to stir to prevent the coconut mixture from sticking.
INT. KITCHEN — COUNTER
With a couple of spoons distribute small quantities of mixture on aluminum foil and let cool for a few hours…
Careful: it’s highly addictive! 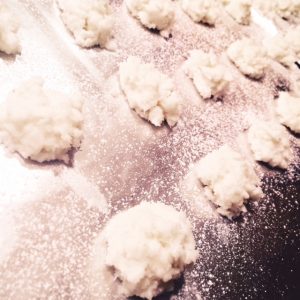 Video Tutorial: How to Make My Mamma’s Gnocchi with Pesto